Dragon fruit exports to India, packaging should not use Chinese characters

India has 1.4 billion people, of which 60% of the people of this country are vegetarian, their food is mainly vegetables. On average, each Indian uses 3kg of fruit in a month, according to which the whole country will consume about 48 million tons/year.

Currently, India is still an easy market. This is a favorable condition for Vietnam's fruit in general and dragon fruit in particular to boost exports to this country.

According to Mr. Nguyen Tien Phong, Ambassador Extraordinary and Plenipotentiary of Vietnam in Pakistan, Pakistan has imported many agricultural products from Vietnam, but has hardly imported fruit. Therefore, this market still has a lot of potential for Vietnamese fruit in general and dragon fruit in particular. Like India, Pakistan is an easy-going market, focusing on delicious and cheap products. Therefore, Vietnamese businesses should also find directions to exploit this market. 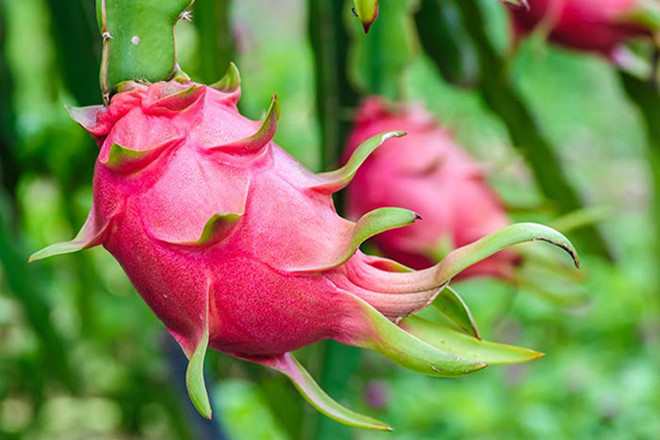 In order to promote dragon fruit exports to India, Mr. Bui Trung Thuong said that businesses and localities need to be more proactive in promoting and bringing dragon fruits to this market. In parallel, it is necessary to pay attention to developing high-quality planting areas, meeting the regulations and requirements of the market, instead of expanding the area. Once there is a guaranteed quality product, finding, developing the market, maintaining a competitive position will be much more convenient and sustainable.

Due to political issues, India has called dragon fruit "kamalam" instead of "dragon fruit", which is a familiar name of the Chinese. Therefore, when exporting dragon fruit to India, Vietnamese enterprises should avoid using the name "dragon fruit", but can use the new calling of the Indians, or let the word "dragon fruit" be used because people India is getting used to the Vietnamese way of calling this fruit.

In particular, on the packaging of dragon fruit exported to India, it should not be red and printed with Chinese characters like long ago, but should be printed in English. Thus, both creating more sympathy for Indians, and avoiding them to misunderstand that this is a Chinese fruit. 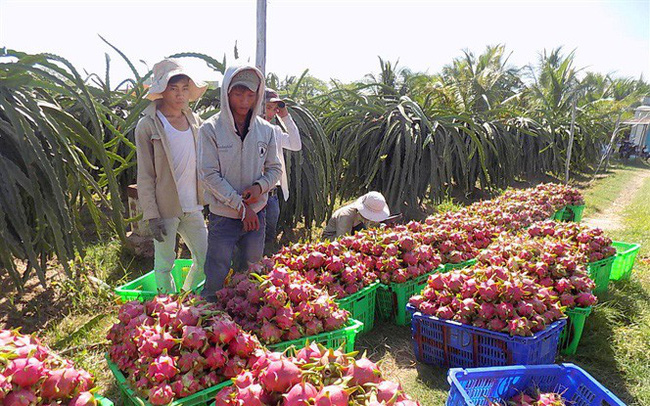 According to Mr. Vu Ba Phu, Director of the Trade Promotion Department (Ministry of Industry and Trade), dragon fruit is identified as a fruit with a competitive advantage, ranking first among 11 fruits in Vietnam, and often in the group of fruits. Vietnam's billion-dollar export products over the years.